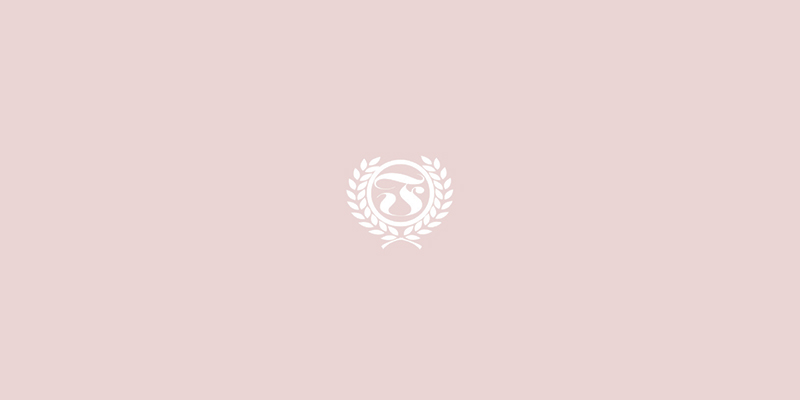 Yesterday, I had the chance to meet with Enson “Yamato Damashii” Inoue at his Shooto gym, ‘Purebred‘, in Higashi Omiya, Saitama. For those of you who don’t follow Mixed Martial Arts, Enson is an American born Japanese jiu jitsu blackbelt and former Shooto Japan Champ known for never tapping and never quitting in the ring. During his career he’s never turned down a fight taking on top notch killers like Igor Vovchanchyn, Frank Shamrock, Mark Kerr, Antonio Rodrigo Nogueira and Randy Couture (watch his win over Randy Couture here).

The purpose of my visit with Enson was not to inquire about his training routine nor was I there to ask him what he eats for breakfast everyday (although I’m quite curious to know how he stays so big and strong). I wanted to meet Enson to talk with him about him. It’s “Yamato Damashii” or the “samurai spirit” that intrigues me and I think a lot of people would appreciate a guy like Enson who has always been true to himself and the people around him.

Enson was at his gym lastnight to meet some fighters who, according to them, had ‘lost their spirit’. They asked Enson to help them ‘get their spirit back’ before their upcoming competition. Enson was happy to help them with that. I sat and watched as they were indeed physically and mentally worn down, beaten and finally broken. I’m sure glad it wasn’t me who had a lost spirit! The two fighters managed to walk out of the gym on their own and alive. They were very thankful that Enson took the time to help them understand a little bit about “Yamato Damashii”. Although they might be sore today, I’m certain that they’re in high spirits knowing that they survived through the pain and fear and that they weren’t broken afterall.

Besides being active in the gym training his fighters and supporting his team, Enson has another kind of battle going on. On the 18th of October 2008, Enson was charged with the possession of up to 16.9 grams of marijuana in Ikebukuro. He spent a month in jail and now he’s fighting deportation.

According to reports at both Mainichi Daily News and Nikkan Sports, a policeman busted Inoue at 3 PM JST on the 18th (Saturday) at a coin-parking machine in (Ikebukuro) Toshima city (Tokyo). During a car inspection, the policeman discovered marijuana cigarettes (up to 16.9 grams of marijuana) in the car’s sunroof, door compartment, and pocket(s) of Inoue’s clothing.

In Japan, if arrested for any quantity of cannabis for possession, cultivation or traffic the suspect will be detained immediately and confined until the trial and sentencing hearing and for the duration of subsequent servitude.

Enson spent a month in jail and was given a suspended sentence. Now, although Enson has represented Japan internationally as a MMA fighter and is national icon, he’s facing deportation for his violation of the Japanese Cannabis Law.

I asked Enson about jail in Japan and if it is really as bad as what people say. He was silent for a moment and then he said, “do you know what it’s like to be treated like a dog?” Because in jail that’s what you are, a dog.”

Like he’s always done in the past, Enson is using his fear and pain to fuel his life’s journey. He’s currently writing a book which touches upon various topics like his so called association with the Yakuza, his life as a gaijin living in Japan, his hollywood appearances (”Redbelt” & “Finding Home“) and and his recent run in with the law including his personal daily journal written during his recent incarceration in a Japanese jail.

Support Enson by visiting his Facebook or Myspace pages or go directly to his blog.